COP27 in Conversation with Gandhi

COP27 in Conversation with Gandhi

So, what if a delegate from India were to explain to Gandhi at the COP27 as to what exactly was happening there? So went the imagination during a train journey as the COP27 was about to unfold in Egypt….

Characters -
Indian Delegate: S is an middle aged IAS officer from Delhi, thinks of himself as pragmatic, now in COP27 as part of the Indian delegation.
Gandhi: landed from heaven and for the sake of convenience we assume that he was following the developments, so  we need not explain a lot of the current craziness. 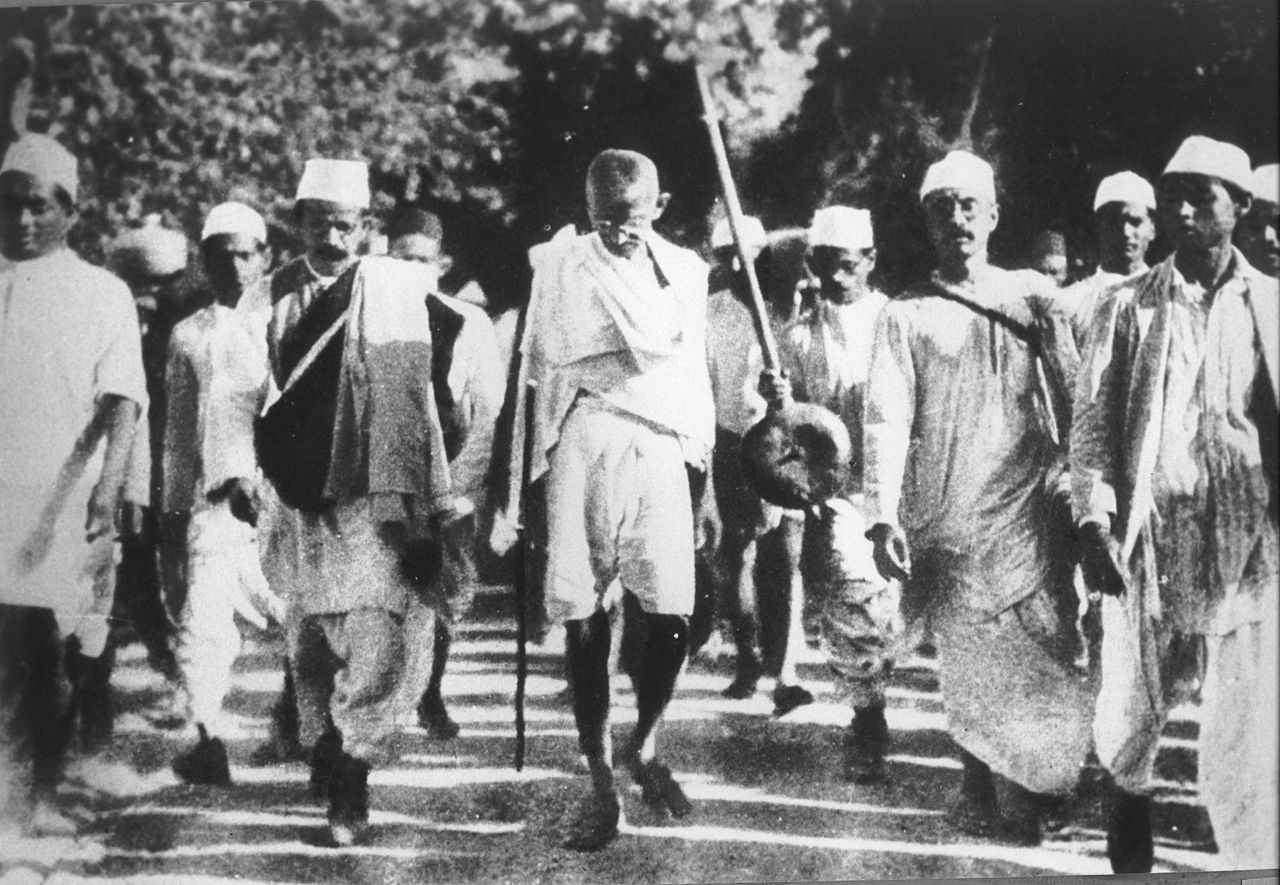 Gandhi: S, please tell me why are you in Egypt.

S, IAS: Thank you Bapu, first of all, happy to have your august presence here with us. We are so happy that you could attend this historic meeting.

G: what is historic about this meeting?

S: well, this is the first time such a conference is being held in an African country, Egypt. So, that is a good beginning and we hope that we will be able to highlight the plight of the poorer countries and seek the compensation that they deserve in the first place for all the climate change losses from the rich countries.

G: what are the losses that the poorer countries suffer due to climate change?

G: So, this conference is essentially for the rich countries to compensate the poor?

S: You got it right Bapu. This will give them poorer countries with the strength to pursue their development.

G: Long ago I had spoken of Trusteeship, however that was different from this. You talk of compensation, will it provide the poorer countries the capacity to overcome their ecological challenges and also economic ones?

S: Sure, Bapu. They can also develop economically and reach the levels of prosperity of the rich countries bridging the economic gap.

G: Wait, Why should they go in the same path as the rich countries?

S: why can’t they? We in India have done that. We have now more cars than many countries in Europe put together. We have more airplanes, high speed highways, etc., that is the normal aspiration to develop.

G: but didn’t you mention that such development is what caused the exploitation of natural resources in the first place in the poorer countries? So, obviously, they will be exploited even if poorer countries were to mine or destroy them.

S: yes, but that is a choice we need to have.

G: assuming everyone had that choice, do you think anyone will choose another path? For instance any of the poorer countries that you are talking about, will they do it if this COP manages to get them the required funds?

S: that is upto them as a nation or a society. Look at us we have adopted a more social model of development.  We have incorporated all these welfare schemes to ensure that no one is left out, we have permitted politicians to promise and deliver all kinds of social benefits to the weaker sections in the country though we know it is a drain in exchequer.

S: well, like I said we don’t want to leave anyone behind.

G: if you are so far ahead that you need to ‘’drain’’ resources to bring someone to your level, don’t you think the mistake could be with you?

S:how can that be? We have had the privilege of several generations of education and exposure to larger world, so, our payback to society is to ensure that we advance economically. That cannot surely be called as ‘’moving far ahead’’. Aap aisa keisa bolte hein bapu?

G: but do you consider yourself from this country?

G: what qualifies you to do that?

S: I have joined the civil service despite having a PhD and being a student in one of the largest universities in the country. I work day and night for the benefit of the people of this country. I have strong views on all those who weaken this country and its development and within whatever power I have, I will ensure that they don’t win.

G:  why do you say that ‘despite’ having a PhD you joined the civil service?

S: well, I could have had better paying opportunities and could have even gone abroad, instead I chose to sacrifice all those to work for the government.

G: what exactly did you ‘sacrifice’? I understand that your father was also an officer. So, you came from a privileged class, what is the sacrifice?

S: well, like my children have chosen to go abroad now for their higher studies. I could have gone abroad and got a job with far better salary.

G: so, in your eyes, getting better salary or working abroad is a better form of development than working for your own government? Is that why you sent your children abroad?

S: I didn’t necessarily mean it that way Gandhiji, children need to make their own choice. You are now like the trolls twisting my words to mean something else

G: no I am only saying what you have said already more directly.  If serving your own people is seen as ‘’coming down’’ in payment scale or catering to the needs of the poor and marginalized is seen as a ‘’drain’’, then basically you are identifying yourself with someone who is not an Indian. In my eyes, you are more closer to being what is popular these days as ‘anti-national’

S: Bapu that is a strong accusation. We started to talk about the COP27, I don’t know how we ended up talking about me now. I am not the subject here.

G: But your attitude and what you have come to represent is the real problem. You mentioned earlier that you are here in the COP27 to ensure that the poorer countries are compensated by the rich one for dirtying the world. Yes, but if that doesn’t stop the rich countries from further dirtying and if it encourages the poorer countries to further dirty the world, then what is the point of the meeting or the compensation? This is the same as what you mentioned about the marginalized people in India as much as it is the same for the poorer countries elsewhere. Unless such a compensation is not leading us to do a joint reflection on what is the path of ‘economy’ that we choose and term it ‘development’ and how do we jointly address its challenges, we continue to delude somehow that we are able to make changes that will result in somehow a different world. We cannot create a different world by transacting within the existing world – which is what the compensation is – we change by changing everyone together, each one in their space needs to change. Some may have to tax excessive wealth and consumption heavily, but, also provide structure and systems to exit from such consumption dependent industries. Others will have to think of how to find joy in life and contentment without having to consume as much as those who have destructively consumed. 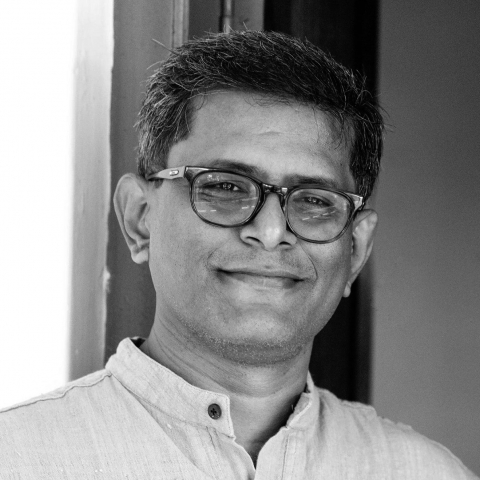 In this blog I will share our institutional developments, announcements and opportunities.